Our alums are working all over the world doing al sorts of things! We are so proud to share just a couple of things our alumni have been doing recently.

If you are a Kalamazoo College Theatre Alum, please subscribe to KTAN Newsletters to keep up on the recent accomplishments of our alums! 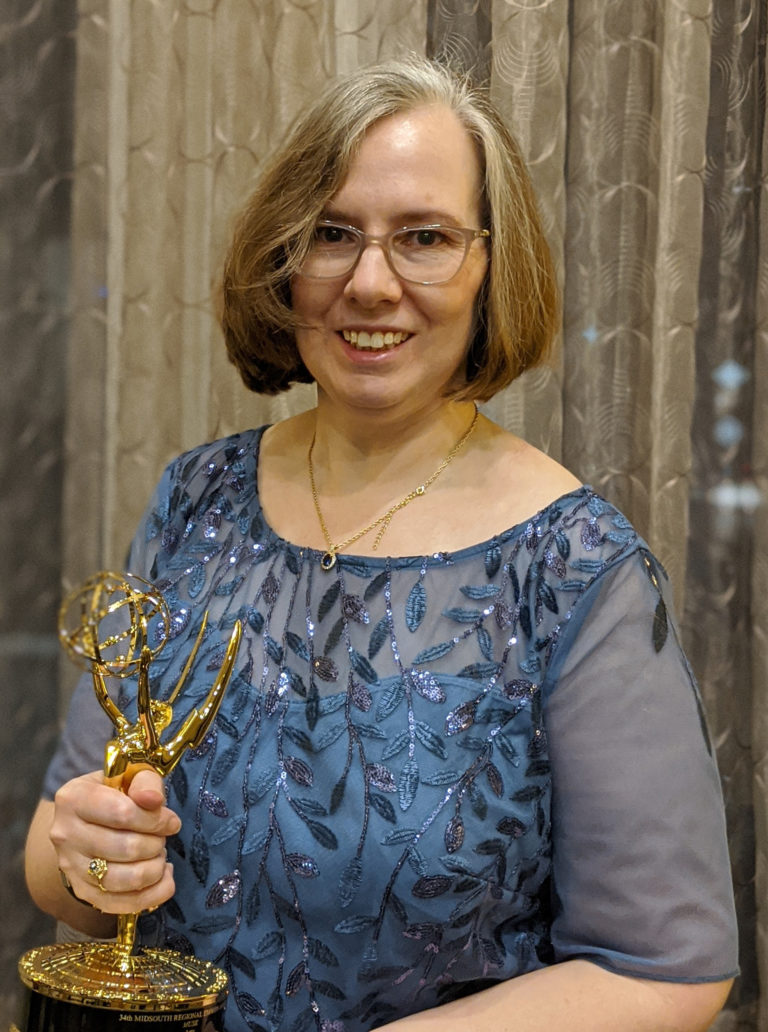 This fall, we’re doing a spotlight series featuring some of our favorite Kalamazoo College Theatre Arts Department alumni! This week, we talked to Katy Loebrich ’90. While at K, she appeared in August Strindberg’s The Ghost Sonata her freshman fall. After that, she filled a variety of production positions, including wardrobe assistant, props master, sound… 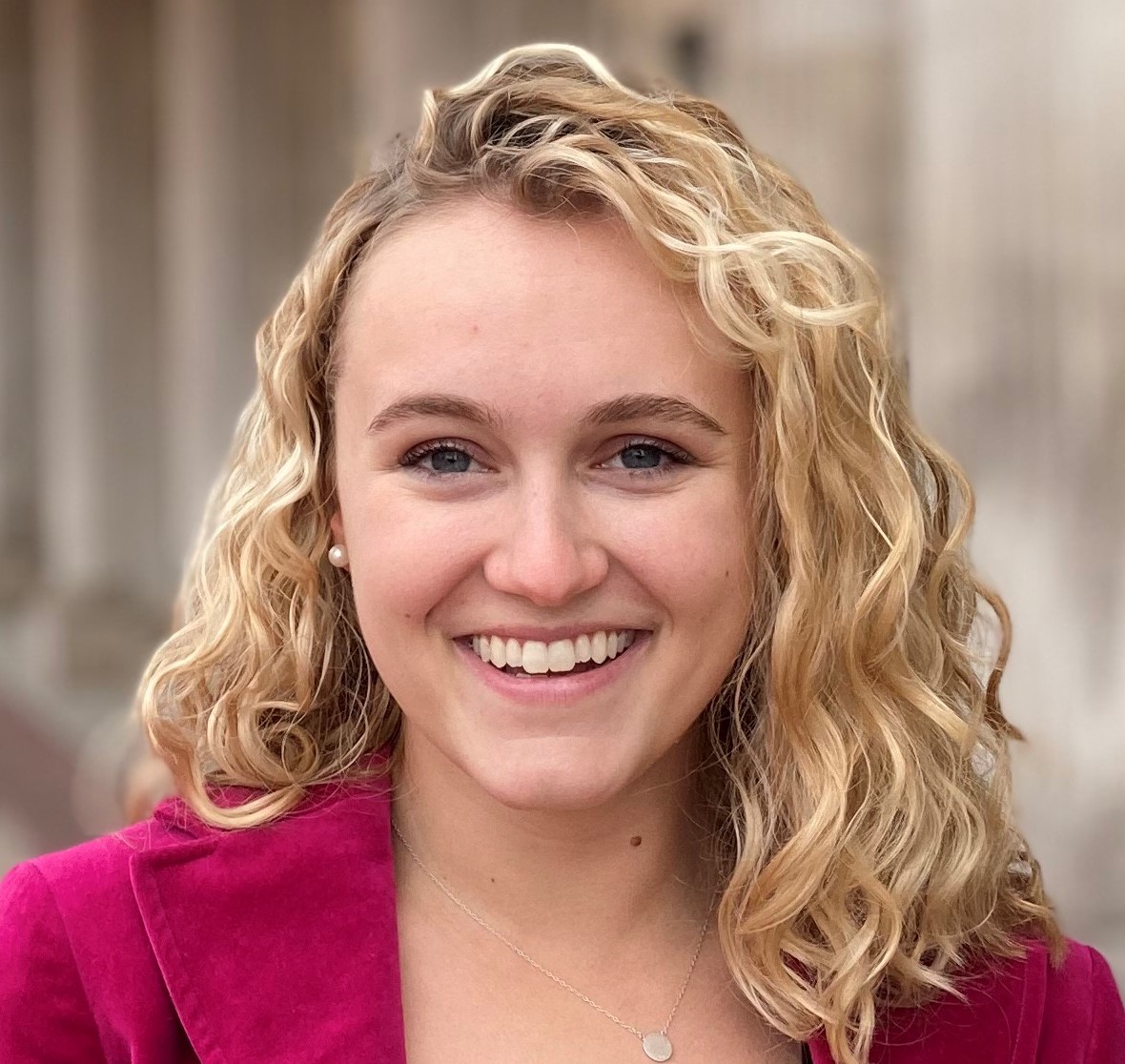 This fall, we’re doing a spotlight series featuring some of our favorite Kalamazoo College Theatre Arts Department alumni! This week, we talked to Kate Kreiss ’19. While at K, she appeared in several plays, including Bad Jews, The Learned Ladies, The Rocky Horror Show, Student Body, and Twelfth Night. She was also co-captain of the… 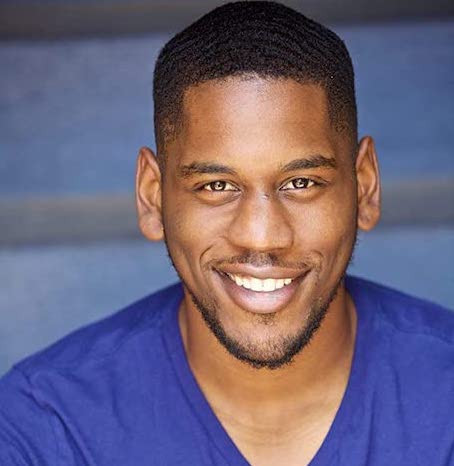 This fall, we’re doing a spotlight series featuring some of our favorite Kalamazoo College Theatre Arts Department alumni! This week, we talked to Quincy Isaiah ’17. While at K, he appeared as Benny in In the Heights and received an Irene Ryan Award for Performance for his role in A Raisin in the Sun. Read… 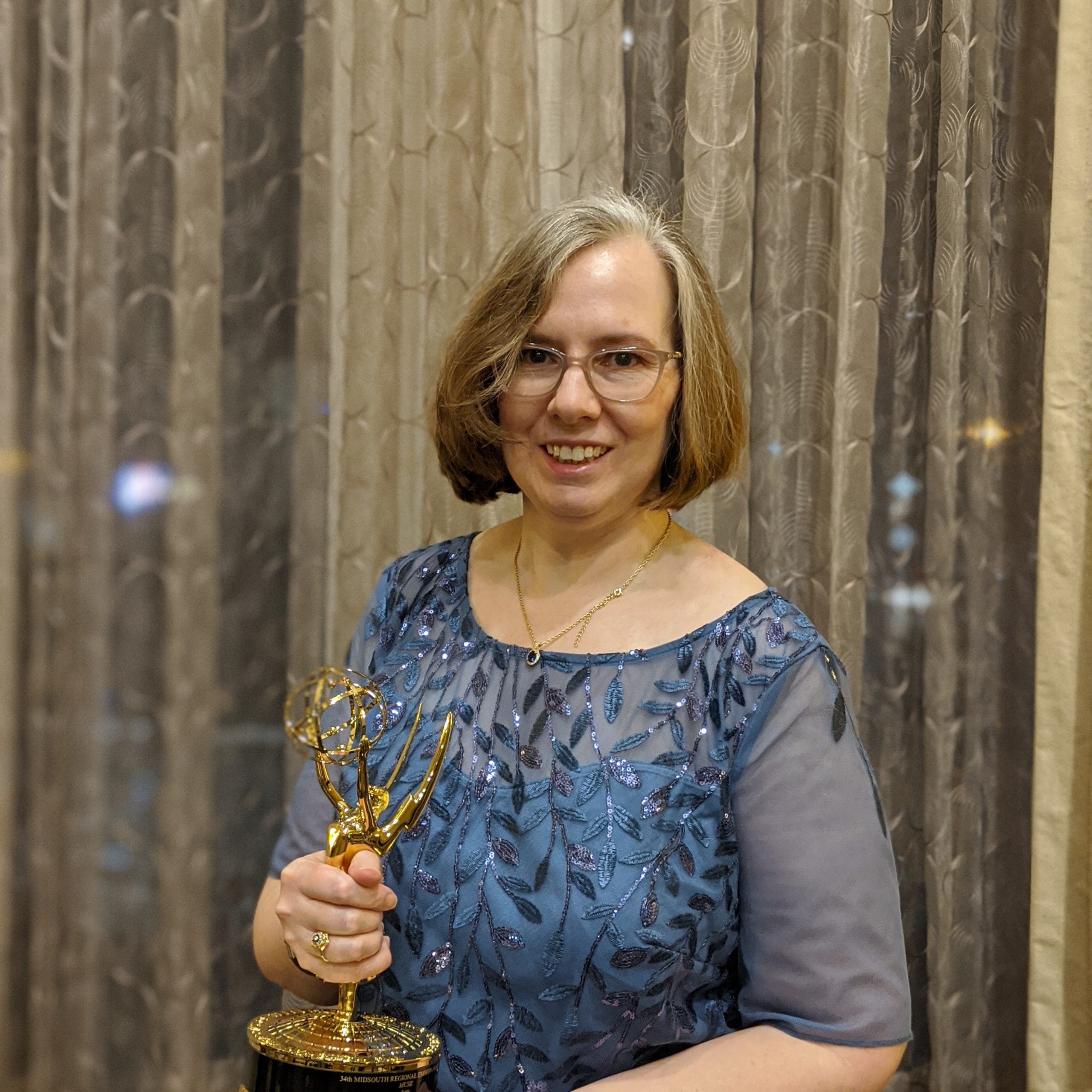 KTAN Newsletter from June 2020. Read about all of the amazing and impressive things our Alumni have been doing!

Steven Yeun ’05 played Jacob in Lee Isaac Chung’s Minari. For that performance, he may become the first Asian American nominee for the Oscar’s Best Actor!

Hunter Himlehoch ’19 was accepted to the Disney College Program! They will be working in costuming in the Disney Parks.

Colleen Schuldeis ’15 recently got a job as the Assistant Technical Director and Assistant to the Production Manager at Northlight Theatre in the Chicago area.

Quincy Isaiah ’17 has recently been cast in an HBO Limited Series about the LA Laker’s in the 1980’s. For the hour-long drama series, Quincy will be playing Magic Johnson, a fellow Michigander. He joins cast members Jon C. Reilly and Solomon Hughes in this currently untitled show.

Learn more about the show and production in the Variety article, HBO’s 1980s Lakers Pilot Finds Its Magic Johnson and Kareem Abdul-Jabbar.

Lisa Ludwinski ’06 wrote a cookbook called Sister Pie: The Recipes and Stories of a Big-Hearted Bakery in Detroit. She owns and operates a bakery of the same name (Sister Pie). The businees includes baking classes and an online pie shop. Check out the website and the Sister Pie cookbook. Keep her in mind if you ever need a delicious, and beautiful, pie.

Emily Harpe ’08 is co-starring in a new web-series called ‘Beck and Clem.’

Z Worthington ’17 did the sound design for the play Athena by Relentless Award Winning Playwright Gracie Gardner playing at JACK in Brooklyn.